If you're wondering, all of the bizarre words in that are "pen name" in other languages (Welsh, Uzbek, Lithuanian, Scots Gaelic).  Seemed to work at the time.

But now the time has come to cast off the protection of the alternate identity (I'm only really all that good at being one person, and if I'm honest I don't always get that right).  And so it's time to pull those four books I published as Thor, bundle them all together, and put them out there in my favorite format (paperback, of course) with my name on the cover.   I pondered for a while on what to call it, then I decided it was best to just call it what it was. 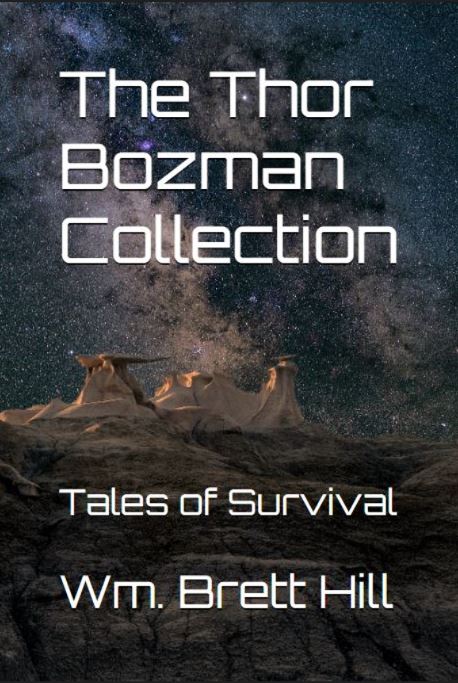 The collection will include the four following stories, originally published as e-books: 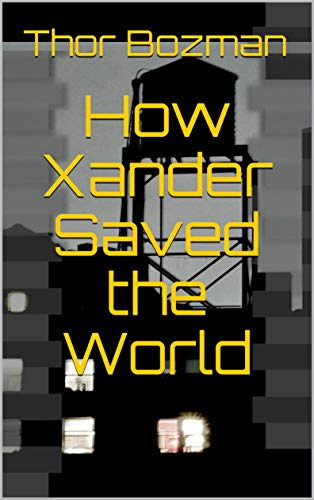 When Xander awakens after a night out to discover his town has been invaded by an alien menace, will he have what it takes to discover the truth behind the creatures and thwart their unspoken but undoubtedly evil plan to destroy the planet? And where in this unfamiliar, horrific landscape will he find the help he needs? 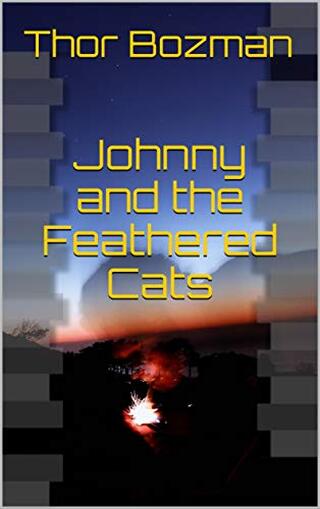 The names are all that remain of Field Technician Colli's former shipmates after a crash strands him on a strange, new world. Spurred on by their memory and a desperate desire to not join them in death, he must find the means to survive in this harsh landscape and somehow signal to the stars for help. But will it arrive in time? And if Colli is found, will he ever be the same? 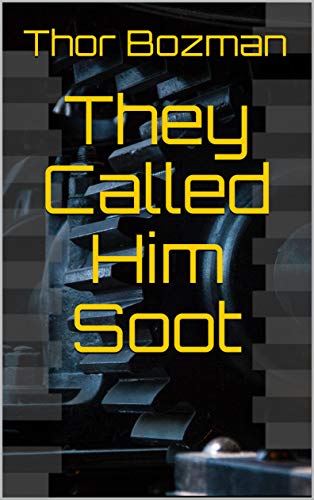 Happy Survival Day!
​Once again, the town of Tanybryn's tinker, Dewi, is called upon by the Mayor to tell the story of why the town celebrates each year, and as usual, he begrudgingly does so. Dive into the past with Dewi as he regales the children with the story of the airship known as Gallo's Humour and it's unfortunate engineer called Soot who must endure life as the low rung on the ladder. But what connection does Soot have with the town? And how will the airship leave its indelible mark on Tanybryn's history? 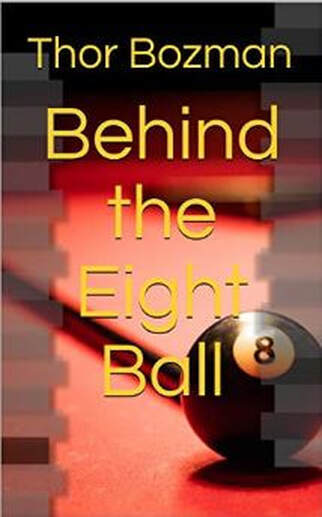 Sydney has a simple life, getting by at his makeshift homestead in the Wastes, but when his enigmatic friend Freya visits and encourages him to discover the truth behind the mystery of his friend Kyrie's disappearance, his world may be changed forever. Are some questions better left unanswered? And will knowing be too much to bear?
Photo by bert sz on Unsplash
Proudly powered by Weebly